In August 1997 Tribute staged "Songs and Visions." This show broke new ground in international entertainment. It took ten of the worlds's most popular stars and cast them in unique duets, trios and quartets to sing the greatest hits of the last forty years.

The show wants backwards in time from 1996 to 1956 choosing one song per year as it went, Each year then introduced by iconic images of the year of the song. The show was sponsored by the carlsberg as part of their 150th Anniversary. 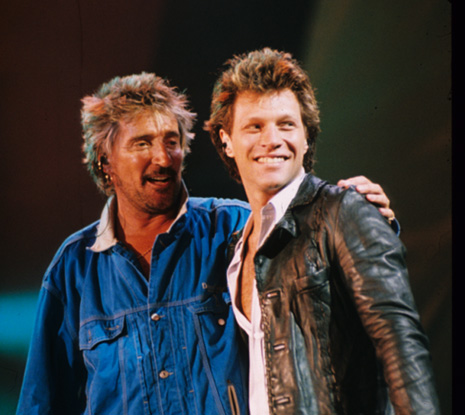 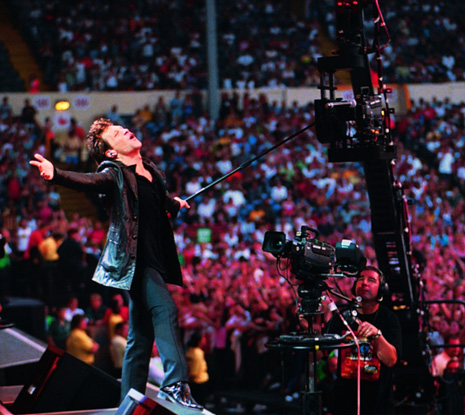