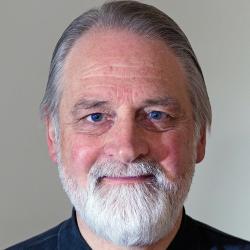 David is an advisor to the Listen Campaign and has 32 years experience as the CEO of various not-for-profit organisations. He started with Oxfam in the UK as a public affairs officer then moved to Kenya and was Executive Director of the Environmental Liaison Centre. He was then General Secretary of the World University Service which provides access to education for people affected by conflict such as lifesaving scholarships for those persecuted by Pinochet and Apartheid. Following this David was Director of the UK branch of Amnesty International for nine years and then became Executive Director of UNICEF UK for seventeen years.