The Wall: Live in Berlin 1980, Nelson Mandela’s 70th Birthday Tribute in 1988, and Nelson Mandela: An International Tribute for a Free South Africa in 1990.

What do all of these events have in common, beyond serving as historical landmarks in world history? Each broadcast was conceived by the same man, Tony Hollingsworth.

Hollingsworth has produced some of the world’s largest broadcast events, each profiling a unique issue that affected the masses. Now, years after his last global event, he is ready to dive back in for what could become one of his largest ventures yet.

The Listen Campaign is an annual global media campaign fueled by creative artists with the aim to help the 1 billion vulnerable children around the globe, a number that’s become even more staggering since the COVID-19 pandemic begun. 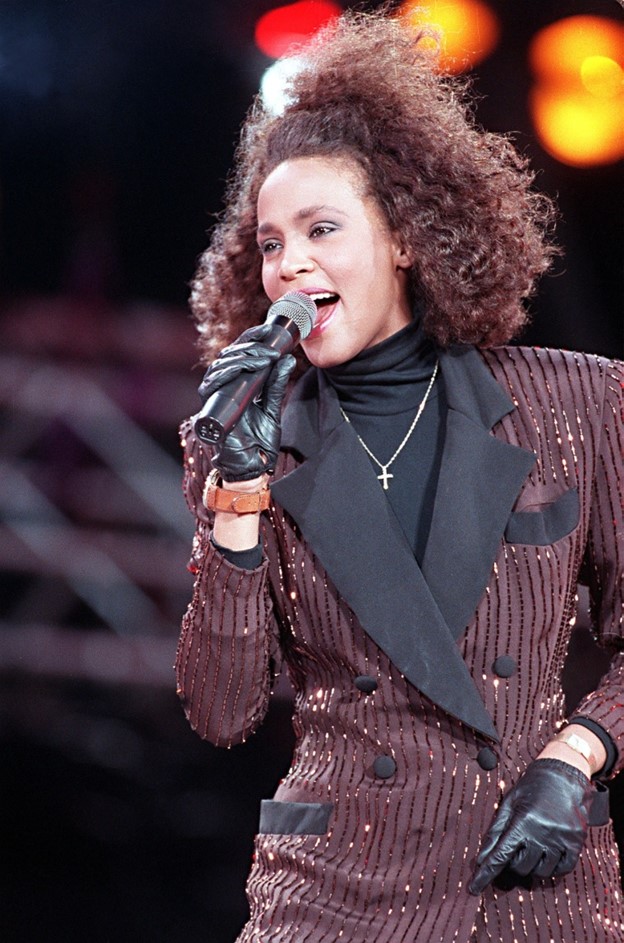 Hollingsworth — the director and CEO of the campaign — has tried to approach all of his work by keeping an explicit social cause at the center while understanding what mechanisms of communication he can leverage to make the biggest change. For the Listen Campaign, he told TODAY that he pondered the question, “How could it be that there are 1 billion vulnerable and disadvantaged children in the world? Not mildly vulnerable and mildly disadvantaged, but very vulnerable and very disadvantaged?”

Rather than center on one singular project, the multi-media campaign is helping 75 projects worldwide — including in the United States — all while amplifying the voices of the children themselves as a central aspect of the campaign. Through the Listen Charity, grants and funding will be provided to these projects, whose aim is to help better the physical and psychological health of the children.

Samuel L. Jackson and Natalie Portman are among some of the celebrities and creatives who will be participating in the campaign, helping to enable a platform for the children to create their own narrative while they ask the questions and simply listen.

In the first year of the campaign, 75 projects will be supported across the world. Each project was vetted and selected by the team after reviewing the children’s charity sector in order to amplify their message and expand their reach. Some aspects of the campaign will center on a handful of the international projects, as well as projects that are more local and central to where you are in the world, giving a holistic view of some of the global initiatives happening in addition to those that may be just in your backyard. 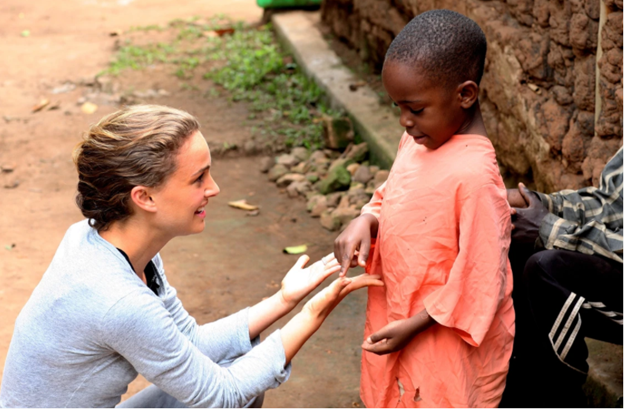 Natalie Portman in Uganda filming for the Listen Project in 2007.

As the years progress, Hollingsworth would like to see the initial 75 projects to grow into hundreds, continuing to build and expand off of the first year’s foundation into new projects and regions.