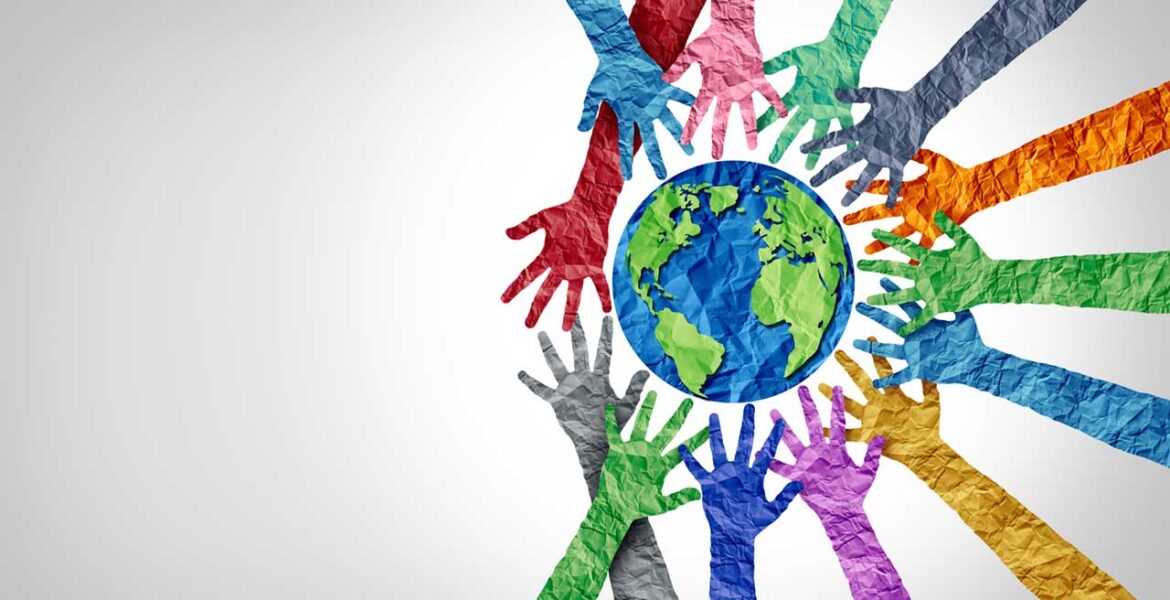 The COVID-19 pandemic has left untold devastation around the world, and it has exacerbated one of the most pressing crises we face: The plight of the world’s 1 billion vulnerable and disadvantaged children.

There is no shortage of charities that are trying – with varying degrees of success – to tackle small parts of this problem. While many are doing excellent work, one of the persistent obstacles they face is an inability to communicate effectively to the public the scale of the problem and the potential solutions.

Almost all individual charities have to restrict what they spend on communications, as they are judged on how little they spend on so-called “overhead,” which actually includes communications. Their ability to communicate about the problem and their solution is essentially handcuffed.

This is where brands can come in. There is an opportunity for brands to leverage their marketing budgets and their experience at communicating with their customer base to help highlight the problems the world’s vulnerable and disadvantaged children face, and to celebrate the solutions that the children’s charity sector has achieved.

To help brands maximize the impact of their charitable efforts and demonstrate their commitment to this vital cause, a new global multi-media platform has just launched: The Listen Campaign.

This endeavor – which combines new, traditional and social media, includes more than 80 stars and creative artists, generates approximately $434 million in media exposure, and culminates with a blockbuster live concert in June 2022 broadcast to 500 million viewers – will give the public a chance to hear the plight of our most vulnerable population, and take meaningful action.

The campaign will allow children to speak directly about projects that are helping them, through a series of short films in which film stars listen. Musicians will perform unique versions of classic hits, novelists will write short stories and visual artists will create art.

This is not just about donations. The public will be offered 19 different ways to participate and brands will be able to interact across them all.

The Listen Campaign will build an online community of 12 million active users from the ground up, generate approximately $100 million in donation-based fundraising and inform people about effective solutions to the problems children face. The campaign aims to generate $434 million per year worth of advocacy content and even more entertainment and has been carefully structured to provide brands with multi-platform integrated exposure and rights, offering a 400% ROI.

By using the power of creative artists and the media, the Listen Campaign will build a worldwide community of supporters – some 35 million engaged and concerned citizens over a decade – who’ve committed to listening, creating, donating, thinking, recruiting, promoting, buying, advocating, investing in and celebrating the campaign’s goal of alleviating the suffering of children from hunger, poverty, disease, natural disaster, war and exploitation.

Since the arrival of COVID-19, suffering among the world’s disadvantaged children has grown by 20%. This is a chance to show the world that there are solutions that work and that everyone can help.

The Listen Campaign is not focused on any one charity: Rather, it has selected proven projects across the globe that are already getting results.

It can be risky for brands to align with any one organization, which could fail, or be taken over by poor leadership, or simply choose projects that don’t work. By taking a sector-wide approach, brands can avoid the pitfalls of selecting an individual charity to support and letting them do all the work.

Unlike other campaigns, this one won’t be focused on lobbying or asking others to take action. It will create a new media narrative, fueled by the star power of some of the world’s most accomplished storytellers and artists.

For brands, it is the chance to harness their marketing and communications expertise to bring to this urgent problem what it currently lacks: The attention of the world.

Tony Hollingsworth is CEO and Director of the Listen Campaign, a new annual global media platform launching March 30, 2022, and designed to show the problems facing the world’s 1 billion vulnerable children. He is the producer behind some of the largest ever global broadcast events, including the star-studded Nelson Mandela: 70th Birthday Tribute, The Wall – Live in Berlin. Hollingsworth has over 40 years of experience working with brands, stars and creative artists, charities, and the largest media corporations.