NFTs for a cause: The Listen Campaign to auction original work for underprivileged children - October 2021 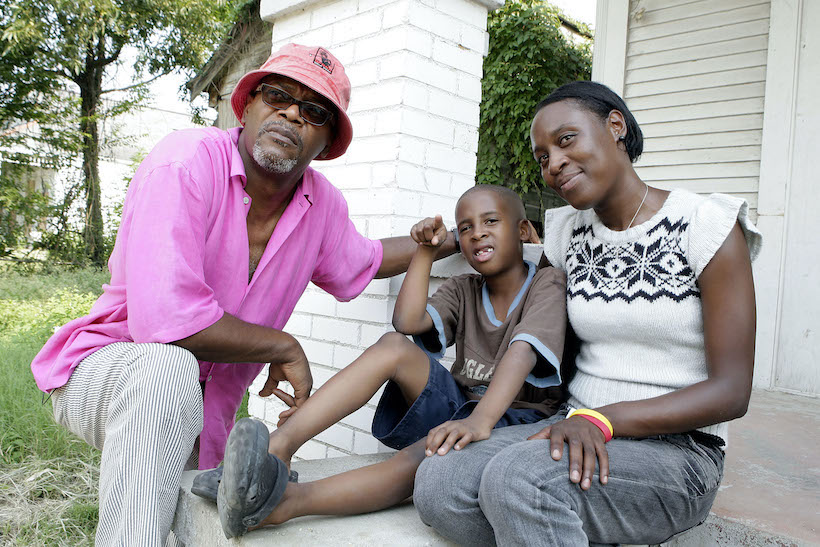 Inspired to help vulnerable children around the world, renowned producer Tony Hollingsworth announced the Listen campaign in 2019, a large-scale global media initiative that would shed light on inequities faced by more than 1 billion children globally.

Set to kick off in 2020, the campaign boasted partnerships with more than 150 creatives and celebrities to raise awareness and identify causes that needed support. But, inevitably, the campaign was delayed by the pandemic.

Now that the world is starting to open up, the Listen campaign is back — and it’s even bigger.

The campaign will gather creative artists, celebrities and brands to create original content and raise awareness for 75 different projects that address the needs of vulnerable children throughout 52 weeks of the year.

The goal is to identify solutions for issues that often seem unsolvable, said Hollingsworth.

“[Organizations] communicate a little fraction of this total problem, but they’re not telling the world the real problems that are going on [or offering] real solutions,” he said. Non-profits also have smaller budgets, he added, making it difficult to get a broad message across.

To get attention The Listen Campaign is getting creative by inviting more than 200 top artists from the film and music industries to create custom NFTs for charity from songs, artwork and short stories. These NFTs will be auctioned to support projects identified by its charity to help children facing war, disease, poverty and exploitation.

Listen and its brand sponsors will use the Flow blockchain to launch tokens that open up exclusive discounts, streaming content and other promotions. Hollingsworth declined to name the sponsors involved.

People around the world will also be invited to create and share their own artwork or content, which will be judged by some of the celebs and selected for auction. The NFTs will cultivate content used in the finale campaign, which will culminate in a show at the L.A. Coliseum, broadcasted on ABC on the venue’s 100th anniversary on June 25.

In addition to the NFTs, people can also contribute by giving direct financial donations, creating original content for the campaign, recruiting volunteers, sharing content, voting and promoting organizations, among other ways.

The Listen Campaign will provide grants, loans and other donations to children's projects and organizations working to improve children's physical, psychological and emotional well -being, health, nutrition, education, shelter, play, creativity and economic prospects, and to protect their rights as defined in the UN Convention on The Rights of The Child.

The campaign is led in-house by Hollingsworth, who is behind nine of the largest broadcast events in history, including the “Nelson Mandela 70th Birthday Tribute Concert” and “The Wall: Live in Berlin.”

Before the NFTs are released next year, Listen will begin auctioning minted works pulled from Hollingsworth’s own archives, including pieces from David Bowie, Whitney Houston, Bob Dylan, Eric Clapton and more. The NFTs will be up for auction in November.